There are several countries with names that start on I- , but so far nobody grabbed the opportunity to post a mini portrait of one of them - so here you have a short guide to India. And you get in English because I don't know any of the other languages that are spoken there - but there are actually a fair amount of Indians who speak this weird foreign language because they can't agree on which other language they else should speak. It's a big country, and because the Indians haven't been as resolute as the Chinese about limiting the population explosion it is likely that India soon will overtake China as the most populous country in the world. It is also a country with immense differences of every possible kind, from climatic over linguistic to cultural and economical. I have been there twice, the first time in the North, the second time in the South, and I survived the turmoil, including the chaotic traffic in central Delhi. The first time I travelled with a group that included my mother, and one interesting thing is that when I was with the whole group we had beggars and peddlers circling around us, but when I was alone they hardly deigned to look in my direction. I must have looked like a coldhearted miserly fellah since they gave up even before starting to bother me. On the other hand India also has immensely rich people. The Indians are divided into hereditary castes, and they have occupations from poor pariahs cleaning toilets to rajahs literally sitting on mountains of jewels. And in Bangalore they have a lot of people in the informatics business like me ... but so far at lower wages.

The picture is taken on Mother Ganga in Varanasi: 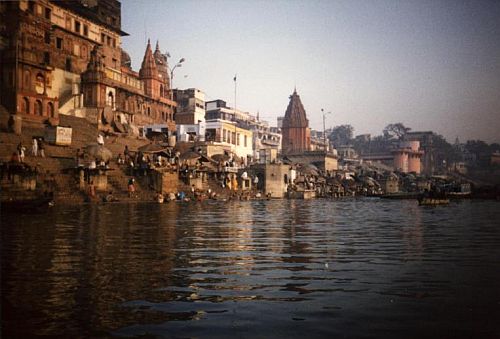 Did you see any use of Tifnaq writing there? Or is it too far south?
0 x
(The user formerly known as Adamdm or AdamDM2 on HTLAL)

I did enter something like a library in the town, and the friendly people in the house showed me some books in Arabic writing - but I can't read the stuff so it was mostly to see the place that I went there. And I don't know what the books are called, but I have seen in a program on TV that most of the books are kept buried in the desert, and only the local tuareg families know where they are hidden. The terrorists actually destroyed some of the books kept in the town, heaven know why since they presumably were Islamic writings dating back from the golden era where Timbuktu was an important trading post.

As a tourist in Timbuktu I felt that the place was dusty, but it functioned well. There was even a shopping centre in what you would call downtown, and there were gardens behind some of the houses - including at our hotel.

Apart from Timbuktu we also visited places like Mopti, Djenné, Ségou and Bamako.

Country with an 'n': NIGER. I haven't been there, but it is known as the place in the world where people get most children. Given that it is right at the limit of the Sahara desert, and that the goats eats every bit of vegetation there so that the desert encroaches more and more on the arable land, it is hard to see how such a country can avoid a catastrophic famine, and this will probably lead to further unrest in the area.

Niger has of course taken it name from the mighty Niger river.
0 x

The only country with a name that starts on O- has already been taken - it was of course Oman. So this game came to a grinding halt between N- and P- But I like it so I have tried to find a solution to the problem.

Vogeltje allowed us to use towns (and presumbaly also political entities like Oregon and Oltenia), but I have instead searched for old nations and found the Olmecs, who lived at the bend where Yucatan starts around 1500 BCE to about 400 BCE. Their main contribution to the posterity has been a number of enormous round stoneheads. This has raised speculations about the actual facial features of these people, but I haven't seen any analysis of bones from the area that could confirm whether the Olmecian sculptors just followed a stylistic convention or whether the Olmecs all had extremely puffy cheeks. No one knows. And no one knows how these people named themselves as they didn't write it down.

I photographed the head on the picture below in Villahermosa during my first trip to Mexico in 1991. 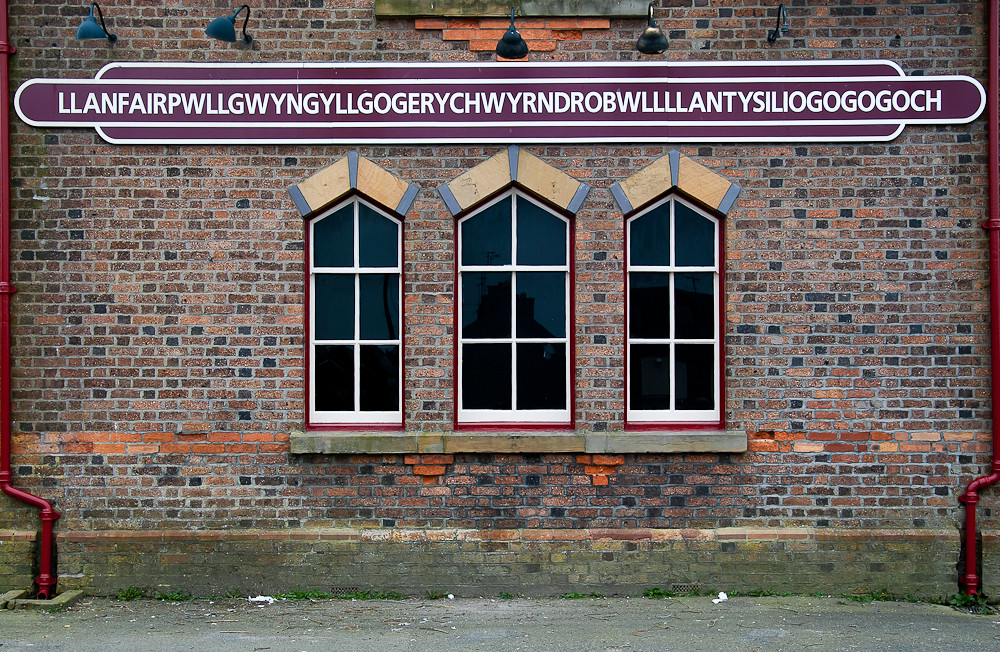 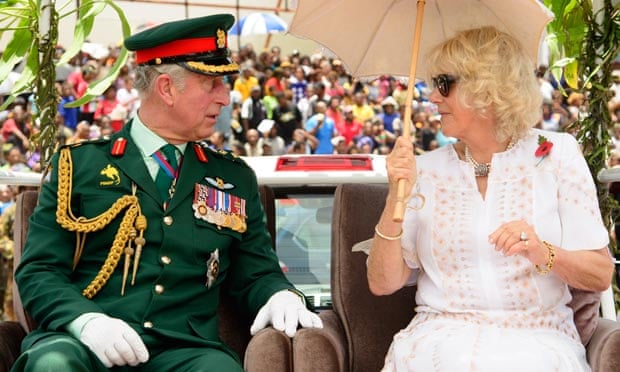 The 'nambawan pikinini bilong Mises Kwin' spoke the local creole language as he and the Duchess of Cornwall began a tour to mark the Queen's diamond jubilee year.
http://www.theguardian.com/uk/shortcuts ... new-guinea
0 x
(The user formerly known as Adamdm or AdamDM2 on HTLAL)
Post Reply
71 posts