Hi ,
how many editions (month and year) do you know about this book, since the first?
Thank you
0 x

The Bibliothèque nationale de France (the national library of France) lists several copies in its holdings. The earliest one seems to be this:

I think it says the copyright date is 1931, with their particular copy having been printed on 7 March 1933. You can check for other copies as well, though whether they are updated editions, or just later reprintings of the same book, I do not know.

Btw, the library record notes that this book is "Méthode quotidienne "Assimil". N° 2". I wonder if this means it was the second Assimil title published, after "L'Anglais sans peine". I think the English book first appeared two years earlier, in 1929, and was their first publication.


EDIT: It occurs to me, that 7 March 1933 may instead be the date when the library received its copy (rather than the date the book was printed). Perhaps someone else would know better how these library records work.
1 x

I'm pretty sure there are 6 total:

Then advanced levels have one of La Pratique de l'Allemand and two apparently completely distinct versions of Perfectionnement Allemand, though I have not seen both of the latter to confirm.

David1917 wrote:... and two apparently completely distinct versions of Perfectionnement Allemand, though I have not seen both of the latter to confirm.

I have both, and I can confirm that they are not the same, even though the author is the same.
3 x

I assumed the OP was asking about those editions with a French language base. But if he is also interested in the English-based "German Without Toil", we should point out that the first edition is not from 1957, but earlier, probably 1950. Cf. this record from the Bibliothèque nationale de France:

I actually have a copy of this 1950 edition, as well as a much later printing (from 1986). The lessons are identical, as far as I can tell. (So you can use the same audio for both.) The changes between the 1950 and later editions seem to be:

a) The explanations were often rewritten, either for clarity, or possibly to make the English more idiomatic.

b) The 1950 edition introduces fraktur or Gothic characters in the lesson dialogues and stories in lesson 71, and continues using fraktur for the rest of the book. (The notes and explanations, however, continue in Roman script.) Later editions, on the other hand, use fraktur for only two lessons (71 and 72), just so the reader knows what it looks like. They then revert to Roman characters for the rest of the book.

It may be worth noting that Cherel died in 1956, the year before the revised 1957 edition was released. One may wonder if these changes were already planned by Cherel, or decided by his successors. But we will probably never know.
3 x

I assumed the OP was asking about those editions with a French language base.

Yes true, but they are the same regardless of the base language. I was just illustrating that there are 3 versions of an Assimil course to learn German. I think I meant to include a line to the effect that the French versions would be copyright a few years prior to the English ones.

Good to know the first English was actually 1950, mine the copyright just says 1957 without a note to previous editions.
1 x 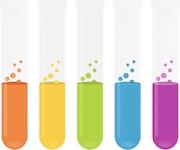 70 lessons but longer... CD or mp3 are sold under the name of "Deutsch in der Praxis" but not really useful at this level !
Assimil 2012 Volker Eismann 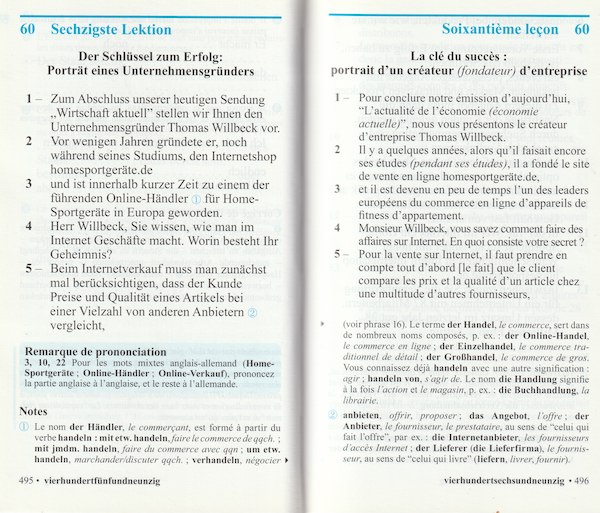 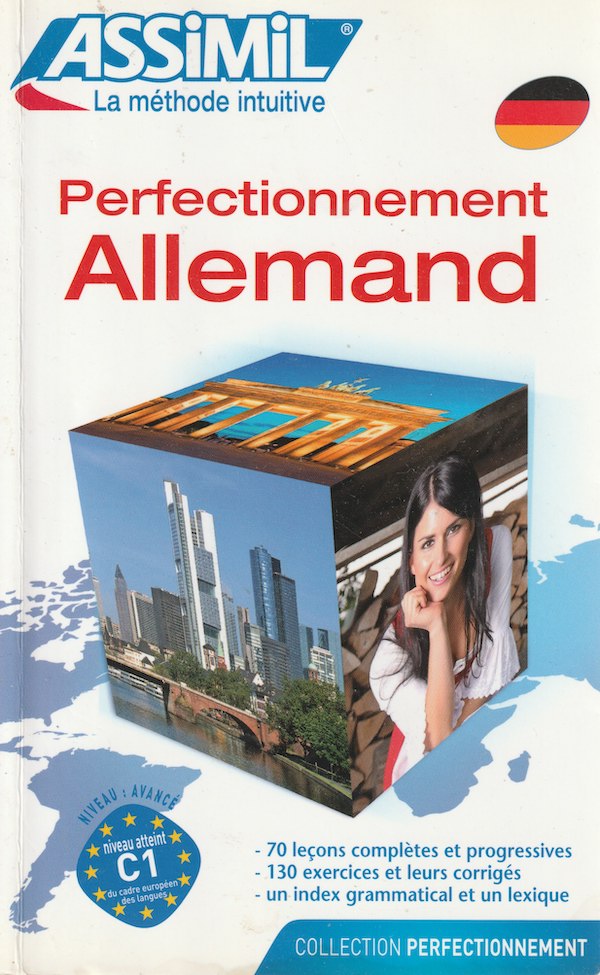