I forgot that I read these books in quarantine/on the plane, too.

I think this is my second full book in Galician (the first one was non-fiction); I think this is mostly autobiographical but in still in the style of a novel. It was relatively difficult because there was a lot of farm-related vocabulary. 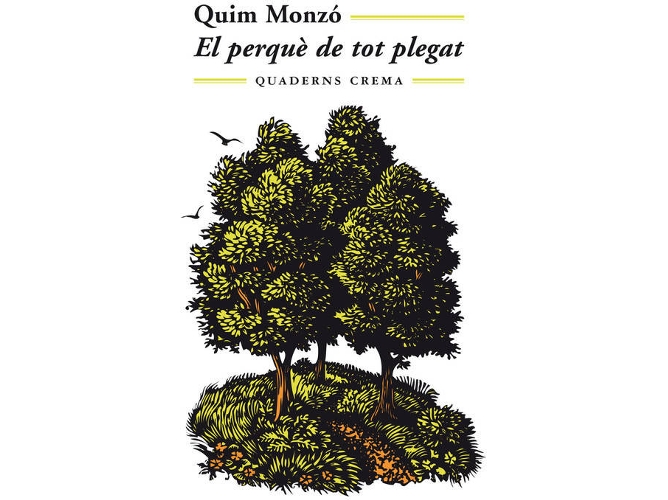 I've just realised that the Patiala dictionary has audio for all its entries. How had I not noticed earlier? Maybe they only added it recently... or maybe I just didn't think to check.

In any case, this'll make my life a lot easier, especially since Punjabi is a tonal language! I think I'll start spending more time on it. I used to think I should get better at Hindi first, since it's easy to find audio for Hindi words and due to all the common Sanskritisms in Hindi and Gurmukhi Punjabi texts, but I might as well just study focus on Punjabi and mostly abandon Hindi at this point (except for movies and stuff, which essentially doubles up as Urdu practice).
3 x

I've decided to do new cards on the browser version of the site, and do revision in the mobile app. I find having to type out the words helps a lot, but is generally overkill for revision.

I don't agree with this anymore. I find that the multiple choice tests are fairly useless, having to type it out makes it stick better. Multiple choice also leads to a lot of weird memory interference where I constantly guess a similar word or if I guess it correctly but don't know it that just messes with the algorithm, since it doesn't show up soon enough next time...

The only reason I preferred the mobile app was because I couldn't always be bothered to open my computer, but I've realised that I can just open the site on my phone and it works almost as well (thankfully it's not one of those websites that forces you to use the app if you're on your phone, I hate that). The only thing I'm worried about is the fact that the new "beta" version of the website has the same mechanics as the app... so I guess they'll eventually make the site useless, I guess people like the multiple choice quizzes because it's easier and gives the illusion of learning.

I've also added tone numbers to my Chinese cards, so I type out the characters first and then the tone numbers in the same order (so like this: 受欢迎412). I find it makes it easier to remember tones (I seem to be able to remember from the audio a lot of the time, but some combinations, for example 32, I find hard to perceive or remember). I wish I could do something similar for Japanese, but often single kanji represent multiple moras so it's impossible to mark the downstep without switching to hiragana. I wouldn't want to put it all in hiragana either, I prefer to revise terms in the form that I find them; although Memrise forces you to have separate "kana" and "kanji" fields if you mark your deck as a Japanese deck, I basically ignore that and put whatever I want to revise in the "kana" field. In fact I generally find kanji easier to remember than kana, at least when it comes to recognition.

I'm going to start making a list of articles I've read in "harder" languages. I go through them quite slowly so this might help me feel more tangible progress.

Here a Basque journalist specialising in the Middle East is interviewed. He discusses the sociolinguistic situation of Amazigh (Berber) and Kurdish in Lybia and Syria respectively.