On PTLab I reviewed the verbs pôr - to put/place, querer - to want, ver - to see, vir - to come which concludes the Verb Booster course. I also listened to Dialog #7 of the Consolidate Portuguese and listened to the last beginner focused story which covered the differences between conhecer and saber (both verbs meaning to know). The difference is similar to conoscere & sapere in Italian. Outside of that I've watched a few more cooking videos and read.

I finished the non-book Saúde e Nutrição published by FG Digital. Aside from being short and rather pricey for the shortness the last 15% of the book pushed other Portuguese books. I didn't even bother to see what they were about because I was annoyed by then. The book itself was not worth my time. The only thing I can say on the positive side is that I picked up a few new words. 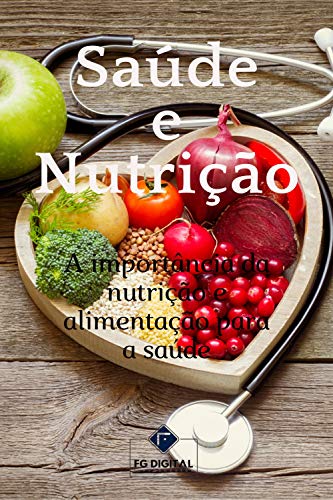 I recorded 35 minutes today which is the longest I've done in recent times. I wanted to keep going but I had to quit as I started losing my voice. I'm happy to see that Amazon had two new Luca Novelli books in the series. Dante e le infernali scienze and Marco Polo e l'incredibile Milione which seem a little less science oriented to me then most of them. I am still hoping to see Tesla make it here. I believe that one is older though so maybe they aren't going to put it in digital format.

On PTLab I listened to Dialog #8 of the Consolidate Portuguese and listened to the upper-beginner (A2) focused story which focused on the simple past and 25 verbs ending in -ar specifically in the 3rd person singular. Easy enough. I watched three Casa Portuguesa episodes.

I started a new book on the wines of Lisbon (and surrounding area). The author goes to about 30 wine "farm houses" and wine bars and then reports on them. New subject so it has started off with a lot of dictionary look ups but just like the bartender book I expect that to slow down after a while. I also bought the first Rocco Schiavone book Pista Negra in Portuguese as I thought it would be a reasonable choice as my first fiction book since I already read it in Italian. It's the only one they have in Portuguese.
5 x
Super Challenge 2020-21:
film: books: IT
film: books: DE
film: books: FR, PT, PMS, SCN

I recorded another 28 minutes and should finish it up in the next day or two.

On PTLab I listened to Focused Stories. One on reflexive verbs and the other on the simple past and 25 verbs ending in -ir specifically in the 3rd person singular. I also wrote 526 words between yesterday and today. I'm trying to do at least 150 per day. I'm pretty slow at it as I end up looking up words and not just using the example sentences given from my various exercises. Outside of that I did a lot of reading as I still want to finish the bartender book by the end of the month. It's over 400 pages so it should make a nice dent in my Romance Family bar.
4 x
Super Challenge 2020-21:
film: books: IT
film: books: DE
film: books: FR, PT, PMS, SCN

I finished up 100 lampi di genio by Luca Novelli. The best way to describe it is a condensed history of all of the important contributions made by 100 people including many if not all of the ones that got their individual book. It was organized by type of "lampi" so natural, chemical, electricity, electronics, etc. An enjoyable read and I learned a few things that I didn't actually know much about. 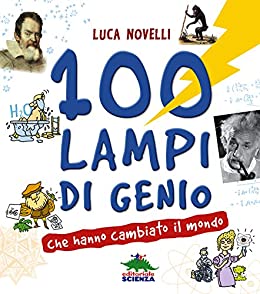 
On PTLab I listened to more Focused Stories. One on the simple past and 25 verbs ending in -er specifically in the 3rd person singular. The other was on soccer but it turned out I forgot to filter for the right level and it was at the intermediate level. Not that I could tell since I mostly understood everything. I don't like soccer or football or really sports in general so I listened to it only once. Usually I listen 2-3 times. And more videos.
5 x
Super Challenge 2020-21:
film: books: IT
film: books: DE
film: books: FR, PT, PMS, SCN