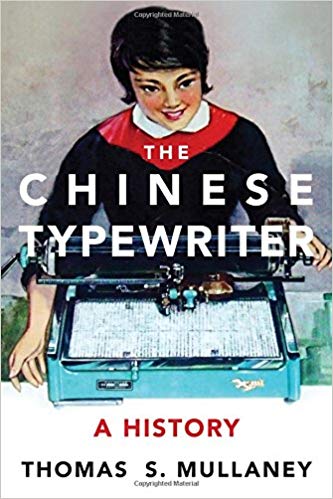 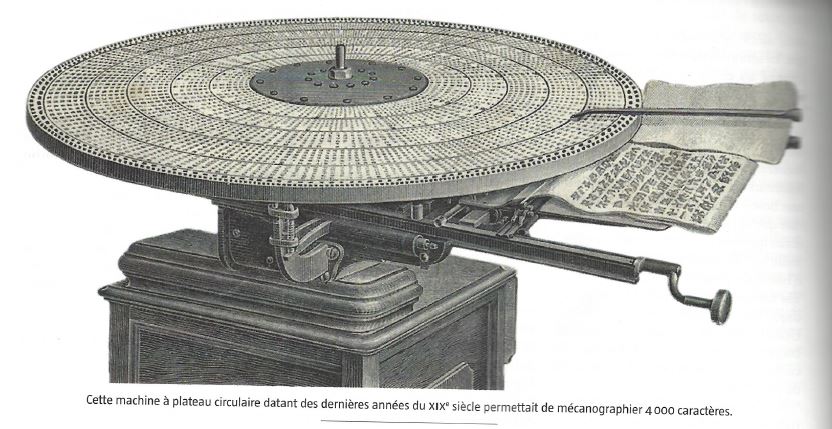 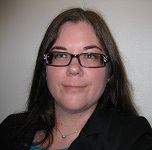 Thanks for posting! This looks interesting.
0 x

Not long after my initial post on “The Chinese Typewriter, A History” by Thomas S. Mullaney, I received delivery of the copy of the book that I had ordered through a local bookseller. As I always have five-or-more books on the go, I put this one aside to be read during a short train trip that I had planned. Thomas S. Mullaney’s history was so engrossing that I found myself secretly wishing that, for once, the trains would not run on time! Quite seriously, whether you are enamoured of technology, of the Chinese language, or of anything at all related to languages, you owe it to yourselves to pick up a copy of this book (which, in passing, is the first volume of a planned two-volume set).