I'm reading the Learn Any Language Fandom/Wiki and on the article about wordlists it says "Another basic tenet is that you should learn the target language words with their translations first, but immediately after you should practice the opposite connection: from base language to target language."

Is there any reason why this is true? Is there evidence that learning from native to target translation sticks better than target to native translation?
I guess I understand the idea of securing that connection in your head in both directions, but the way this is written it seems to suggest that learning N -> T is 'better' than the other way around. Is that just me misinterpreting what the article says or is there evidence to support that?
0 x

Re: Question on wordlist methods

You misread it, further down in the text you can see what is recommended:
https://learnanylanguage.fandom.com/wik ... rdlist.jpg
1 x

Re: Question on wordlist methods

If you want to learn the equivalents to words in your own language in order to use them actively then it might seem not only tempting, but logical to go in the opposite direction: choose some words or expressions in your own language, find out how to translate them and then memorize all the pairs. And for some cases that may indeed be a reasonable tactic - like when you learn some basic tourist words before visiting some place abroad. Or finding parallels to the most common 'connectors' in your own language in order to use them in conversations. But to 'fixate' the newly found translations you need to use them, and activation is not done with wordlists - better study some topic, learn the relevant words and then try to formulate summaries or pose imaginary questions to yourself about the topic and start a stream of thoughts in the foreign language, using the things you have learnt during the session (maybe using some kind of wordlist or SRS) ... in short, collecting elements from the target language is a simple harvesting activity, but learning to use the language is more like taming an animal or learning to perform some kind of acrobatics. 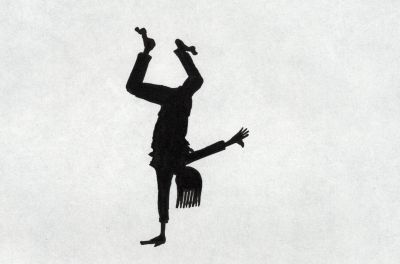